Humanities influence over the earth has vanished and in it’s wake we have been freed. Excitedly, we stare over the edge of a new epoch and ask: What will we become?

Of Bodies is a TTRPG for 3-5 Players running on a D6 basis. Play a group of robots journeying through the post-Anthropocene, change your body and grow stronger with each memory you make with it. Let your imagination be led by a prompt based campaign, engage with passionate robot communities and break the chains of your design.

REMEMBER: rate this game if you liked it!

Of Bodies is the second game in a series of games about robots life in the post-Anthropocene. Take a look at the first game Of Pieces, which stands in conversation with this one.

In order to download this game you must purchase it at or above the minimum price of $7 USD. You will get access to the following files:

Support this game at or above a special price point to receive something exclusive.

If you want to play this but can't budget for it for any reason feel free to take one of these copies ❄️ But please rate the game!

I love this game!
It's a very sweet mix of post-apo and self discovery, with very clearly written rules for emotional safety. No preparation, a small maps, lots of cute prompts, it's the perfect thing to improvise a game!

This game gives the players much more narrative power than most games. It's good about enumerating the domains where players have infinite narrative power, and where they must look to the game master.

I've been wanting to run games in a "Forgetful Sci-Fi Trolls" setting, and I'm happy to finally find a rules system that works well for it.

oh I'm very happy to hear it resonates with you. would love to hear how your game is going!
I hope that dual move of giving players much power but also distinct roles in creating the narrative translates to a smooth experience for you. The games mechanics were written with the goal of reducing the immens cognetive improvisational effort ttrpgs can create in ways that don't restrict the possibility space.

Of Bodies is a 26 page rpg about post-humanity robots exploring their world and growing as they come to understand it. It's loosely PbtA, but customized to the point where I don't think I'd call it the same engine. The game can be played without ever touching the dice, but there's also dice and luck linked to some moves if your group wants to randomize what happens next.

To be clear, this is not a game about overcoming mechanical opposition. It's entirely within the players' power to just declare that they have all the resources they need to win any conflict.

However, it also has some extraordinarily cool mechanical flourishes, ones which I think would work on a crunchy game too.

For example, two major components of player characters are appendages and memories. Appendages are things like sensors or processors or mobile limbs. PCs can trade them between each other when they wish. Memories are parts of a character's composite identity, and they can be damaged.

There's also a complete sandbox scenario to get players started, and this is extremely welcome---especially in a setting that can feel kind of alien---and it adds lots of flavor.

I think for folks who like playing nonhuman characters, digging into character drama, and discovering things about the setting, Of Bodies is going to be a blast.

Alternately, for folks who already like the PbtA engine, this does a bunch of cool different things with it, and is worth checking out on those grounds alone.

-Some section headings are in caps, a lot aren't, and the inconsistency feels a little odd visually 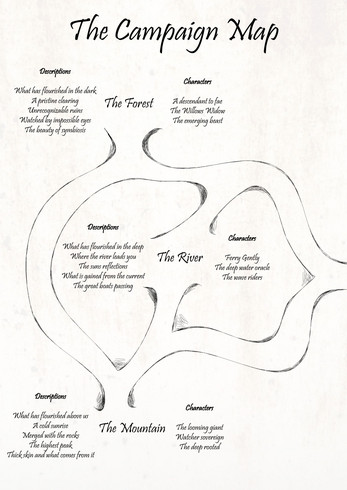 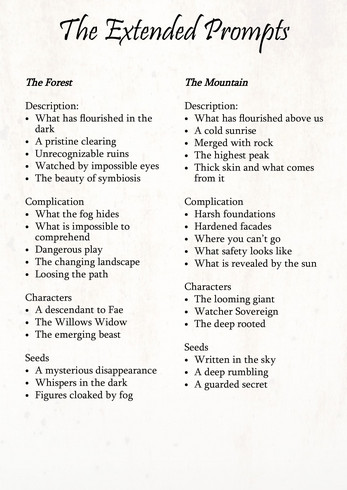 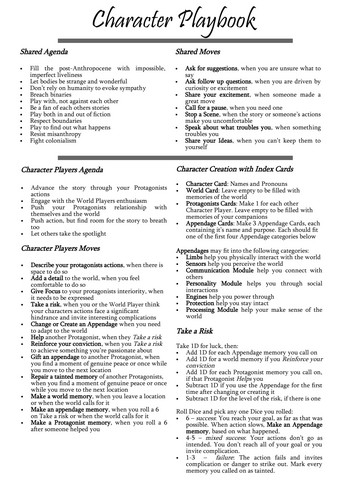 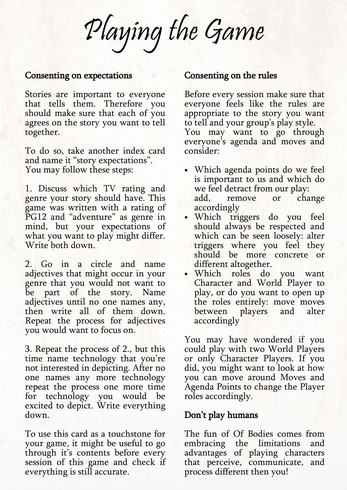